Dozens of small play areas across Fife could close under plans to invest in “super parks”.

Fife Council wants to plough its dwindling resources into so-called destination play areas with the latest equipment for toddlers, older children and adults.

It means ageing swings, slides and roundabouts are likely to be removed from neighbourhood parks as there is not enough money to go round.

The local authority has been following the approach in Levenmouth since 2012, during which time there has been significant investment in Toll Park in Buckhaven and the Taylor Street park in Aberhill.

Councillors on the local area committee have now agreed to the next phase in the policy, which is likely to be rolled out across the region later this year.

Agreement will be sought from the region’s six other area committees, starting with Kirkcaldy.

Each area has been given £500,000 to invest in play and sports facilities.

Thousands of pounds have also been earmarked for Buckhaven foreshore, Balcurvie and Fernhill in Windygates and Letham Glen in Leven.

However, the public will be consulted on plans to remove 14 smaller playparks across the entire Levenmouth area.

Among those to go will be the Approach Row park in East Wemyss and local mother Sharon Walker said it would be a shame to lose it.

Both her children Coral, 14, and Pearl, 4, have used the park, which has a slide and swings but has already had its roundabout removed.

“It is well used. Sometimes the nursery when they take the children along the beach will stop here on the way back.

“It’s enclosed, it’s safe. There’s another park but it’s a 10-minute walk from here and you have to cross the main road, and the one beside the Spar is geared towards younger ones.”

“We want to make destination play parks that everyone can access.

“The outcome is we get more families using the equipment in summer.”

Mr Paterson acknowledged there could be disappointment among communities about the loss of some smaller parks but added:

“The benefits of investment in nearby sites outweigh the removal of equipment closer to the house.

“We are very conscious there is no point in investing in parks in an area where young people don’t want to play on the equipment.”

Mr Alexander made it clear the council was no longer in a position to maintain the number of play parks in its ownership.

“The equipment kids look for these days is substantially more than the few swings we had,” he said.

“One thing coming from this is we will be leaving gap sites and we don’t have plans for the gap sites.

“It’s maybe an opportunity for community groups to do things.” 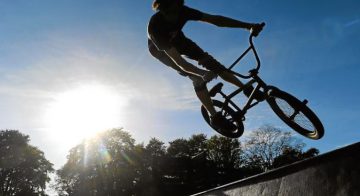 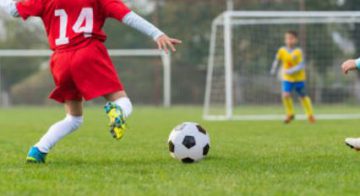 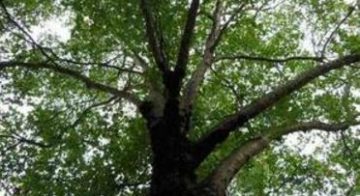